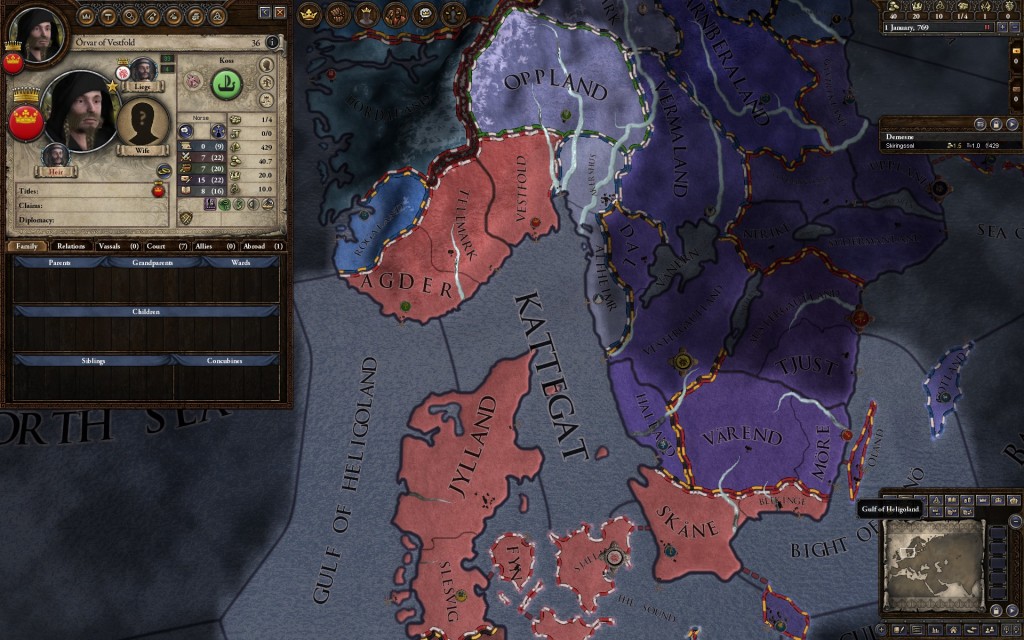 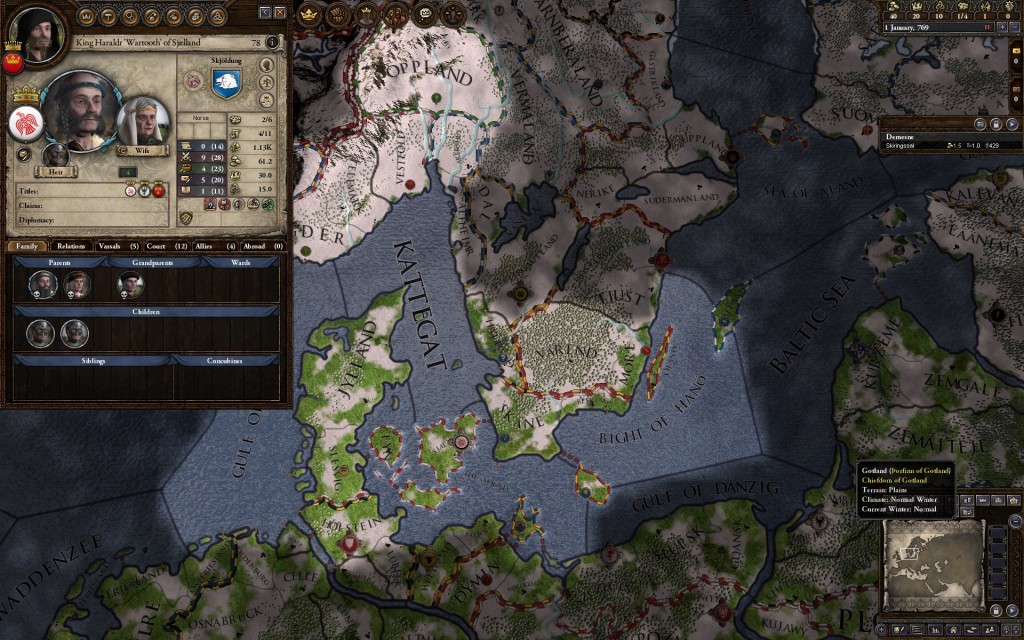 This is the real boss, petty king Haraldr of Sjælland, Örvar’s liege. I don’t need to tell you not to use the word ‘petty’ to his face, do I? In all likelihood he will get crowned king of Denmark soon, anyway. If he doesn’t die first, that is. Haraldr is 78 and will be succeeded by his two sons, þrandr and Hrörekr. They were each granted a generous portion of Denmark when Haraldr purged the land of his enemies. They enjoy hunting in their forests and slapping minor counts on their back at feasts so they get fish bones stuck in their throat. They also enjoy laughing at a man choking on fish bones. They’re both in their thirties, healthy and handsome, ferocious and warlike. Örvar hates their guts. He wants nothing more than to see the old king die and his heirs tear each other to pieces so that he, Örvar, can pick up same pieces and fashion himself a kingdom from them. He also wants to execute þrandr and Hrörekr by forcefeeding them fish bones. Or offer them up to Odin, whatever serves his purpose. Örvar can be a pragmatic man. But not a patient one. The year is 769 in the Christian calender and every year that Örvar is not king is a wasted year. 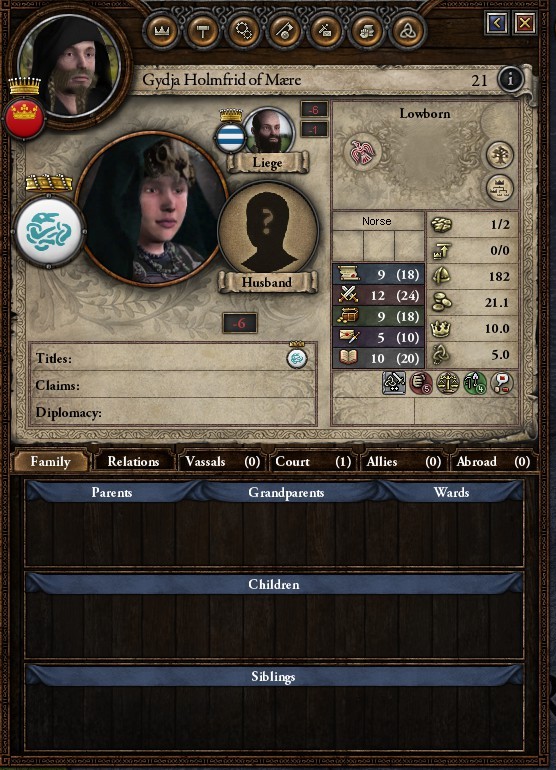 This is Holmfrid, Örvar’s wife-to-be. She ranks him a minus 6 out a hundred. When he came a-courting to Mære, she told him he had the eyes of a dead haddock. Örvar is intimidated by her forcefulness. Secretly, he is also turned on by it. He suspects she’ll be angry with him when she discovers this on their wedding night. This turns him on even more. 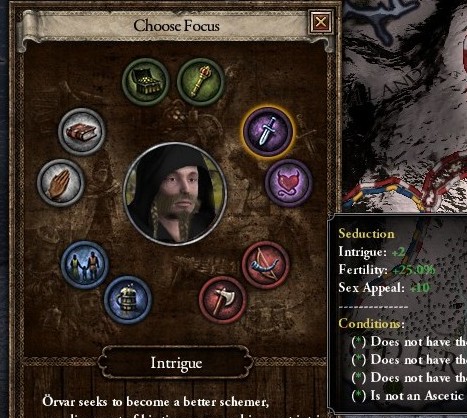 Örvar wants to focus on his calling, spycraft. He doesn’t need bonuses to his sex appeal; he has the eyes of a dead haddock. The chicks will be standing in line.