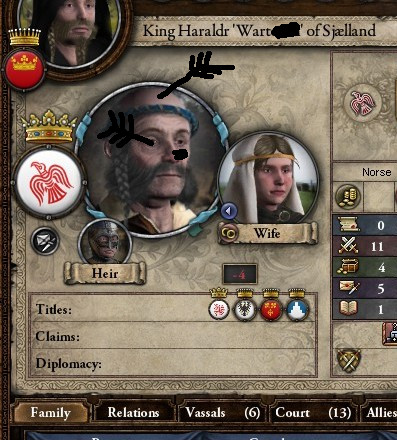 As Örvar makes his way down the gloomy hall of the king’s court he forces his thoughts to his ‘northern matter’. He likes saying ‘my northern matter’. It seems to imply that he also has a southern matter, if not indeed eastern and western ones. This is what it is: Örvar has been trying to raise forces for just as long as he has been trying to assasinate the king and with as little success. His servants promise adventurers plunder and zealots war against the unbeliever. Örvar doesn’t know where there is plunder to be had and the only unbeliever he cares about is himself. He just figures he can use and dismiss these dimwits before they catch on to his plan: To acquire a neighbouring county. Sadly, though Vestfjord is full of dimwits and morons, none seem sufficiently dimwitted or moronic enough to join up and die for him. And so Örvar has rallied what little army he has and has attacked a Naumadal, a county on the other side of the mountains to the far north. Naumadal has a military force just sufficiently puny that Vestfold’s finest (hah!) can reliably beat them. But this simple task is taking it’s sweet time. For a year Örvar’s army has been chasing survivors of the defending force up and down Norway to kill them off. Some people just don’t know when to quit, Örvar thinks as he steadies himself for his daily humiliation outside of the king’s chambers. It’s pathetic.

The he keels over. He hits his head on the door and his feet no longer touch the ground. He barely has time to feel his jawbone shatter as his head connects with the stone floor. 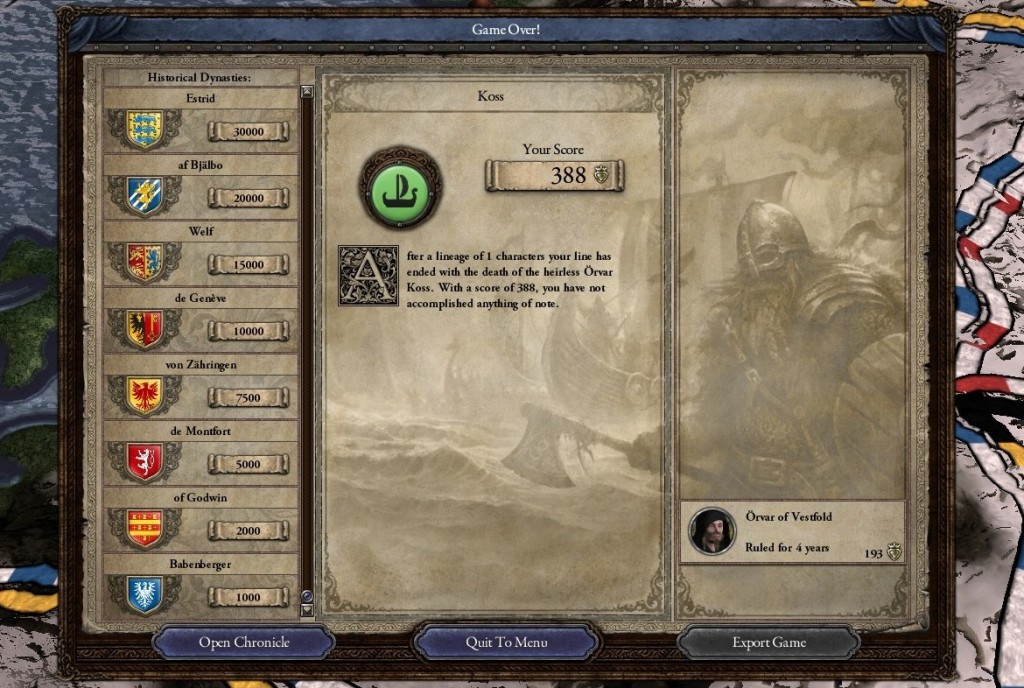 Örvar sits up in his bed with jolt. He is covered in sweat, his bedding is drenched. He dreamt he was.. well not somebody else. Him. But not himself. Another Örvar. And he died. Childless, hated and scorned. Örvar shudders. It was a dream, it wasn’t real. But Örvar knows that dreams signify… stuff. He’ll talk to the godis about it. They’ll make sense of it. That’s their business after all. Örvar’s business is to find himself a wife to bed and some enemies to kill. Örvar smiles to himself. He likes his business. 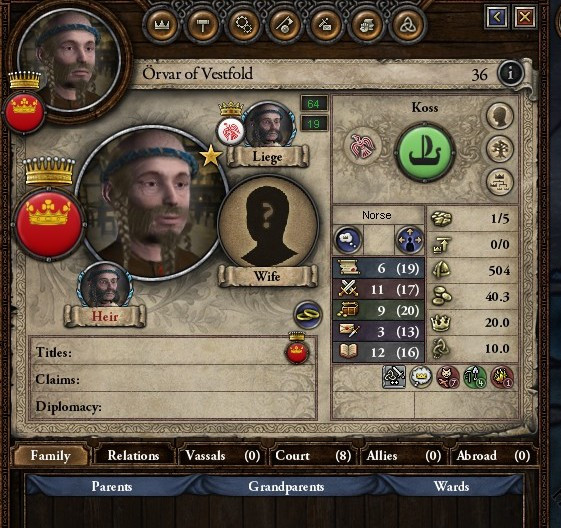